Sail Away Hat
by Ja Bæblade

Limited collaboration with Secondhand Tapes celebrating the work of the Queen of New Age.
Black chino cotton unstructured 6-panel cap with front and back embroidery.
Fabric strap with buckle. 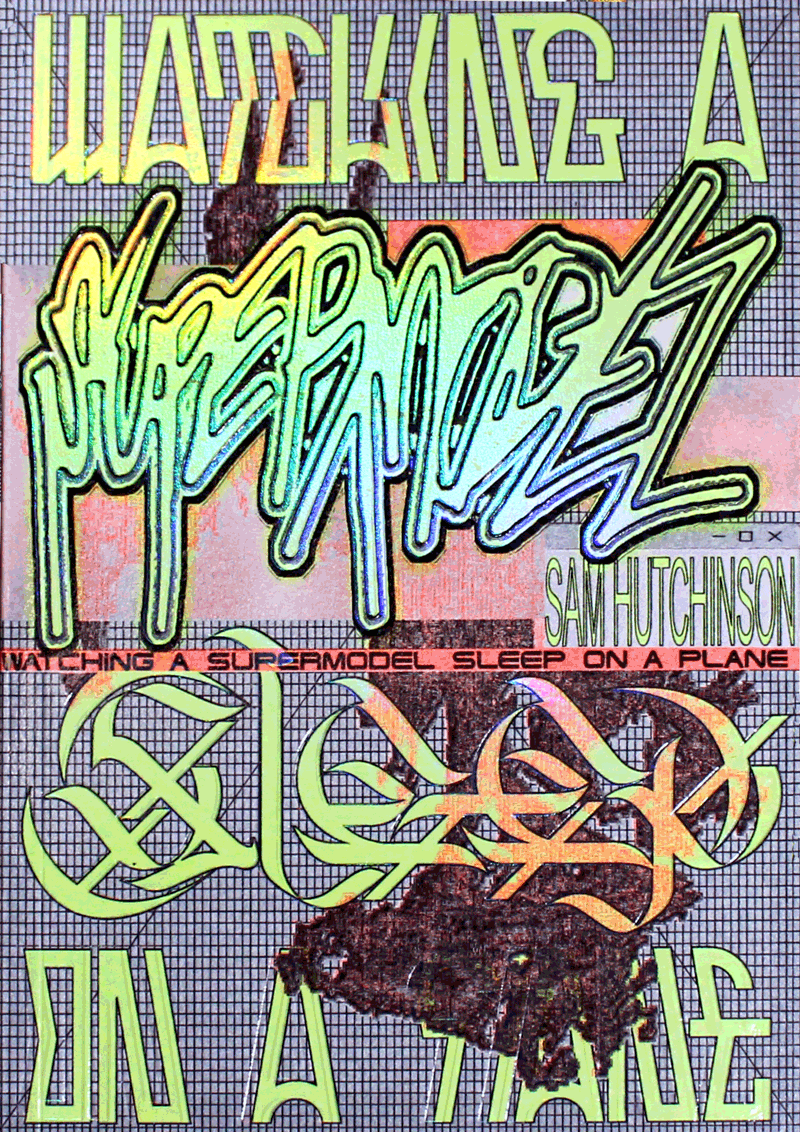 Watching a Supermodel Sleep on a Plane - by Sam Hutchinson - £20

You’ve found yourself in a digital age of capitalist targeted advertising and the ‘post truth’ phenomenon, where concerns are raised about the legitimacy of the online media, social control and manipulation of the masses. The following sponsored content has been appropriated from trusted sources, delegitimising its truth, and using its own propaganda tactics to shock and indoctrinate a set of belief systems into its audience.
You will believe that the commercial, capitalist forms of visual pollution can be taken, and used for yourself. Steal from those that can afford to be stolen from and claim it as your own. Make the internet great again. 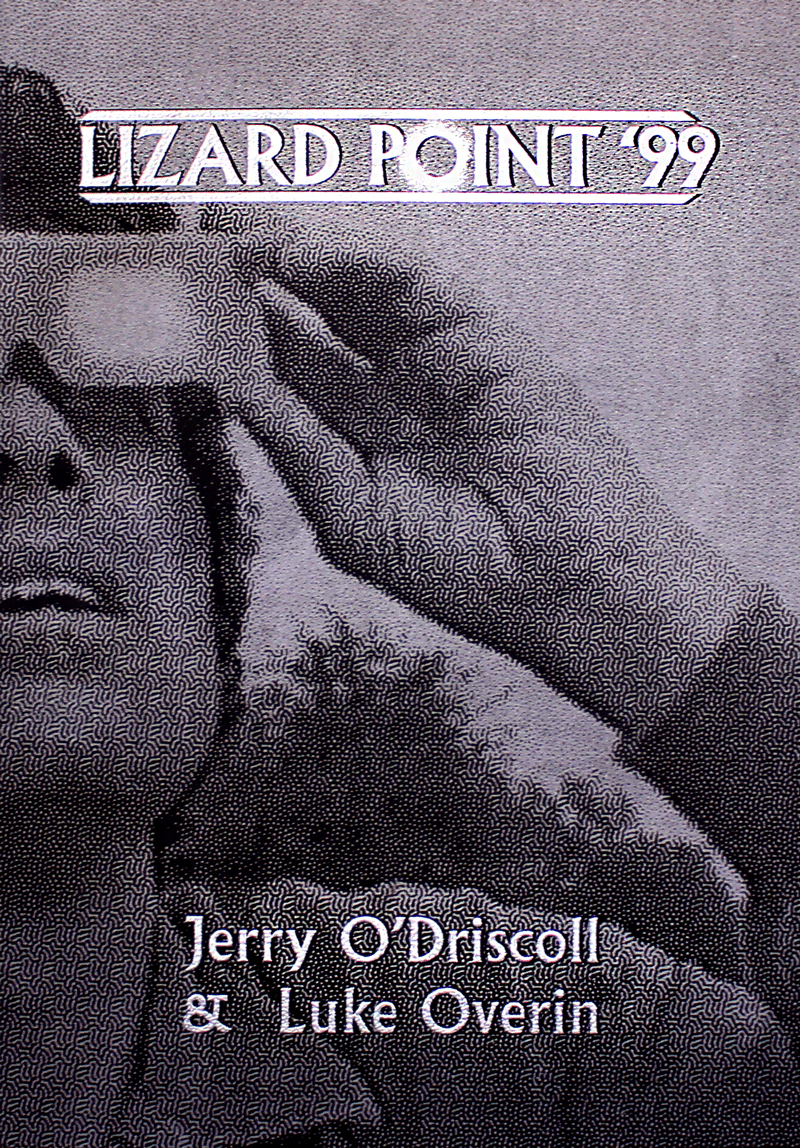 
A road trip to the heart of pre-millennial, communal fervour; Lizard Point '99 is a textual and photographic exploration of a young man's last few days of being wild.

By a chance inter-generational encounter, Jerry O'Driscoll's documentary photography of the Total Solar Eclipse event has been un-earthed and curated by Luke Overin - amounting to a glorious, monochromatic ode to illegal raves, fuggy campervans, and a very English kind of communal identity.

Whilst the photographs in the book recount a specific and special time in O’Driscoll’s life, the supporting interview is forward thinking in its messaging and presents a rallying cry to a fragmentary society tip-toeing cautiously towards a post-pandemic future.